The future of fashion is now you.

Get rewarded for your efforts towards changing the future.

Paying It 4Ward is Uptown Cheapskate’s scholarship program to benefit students who are as committed to sustainability as they are to furthering their education.

Each year, Uptown Cheapskate will award $5,000 scholarships to students in four categories. 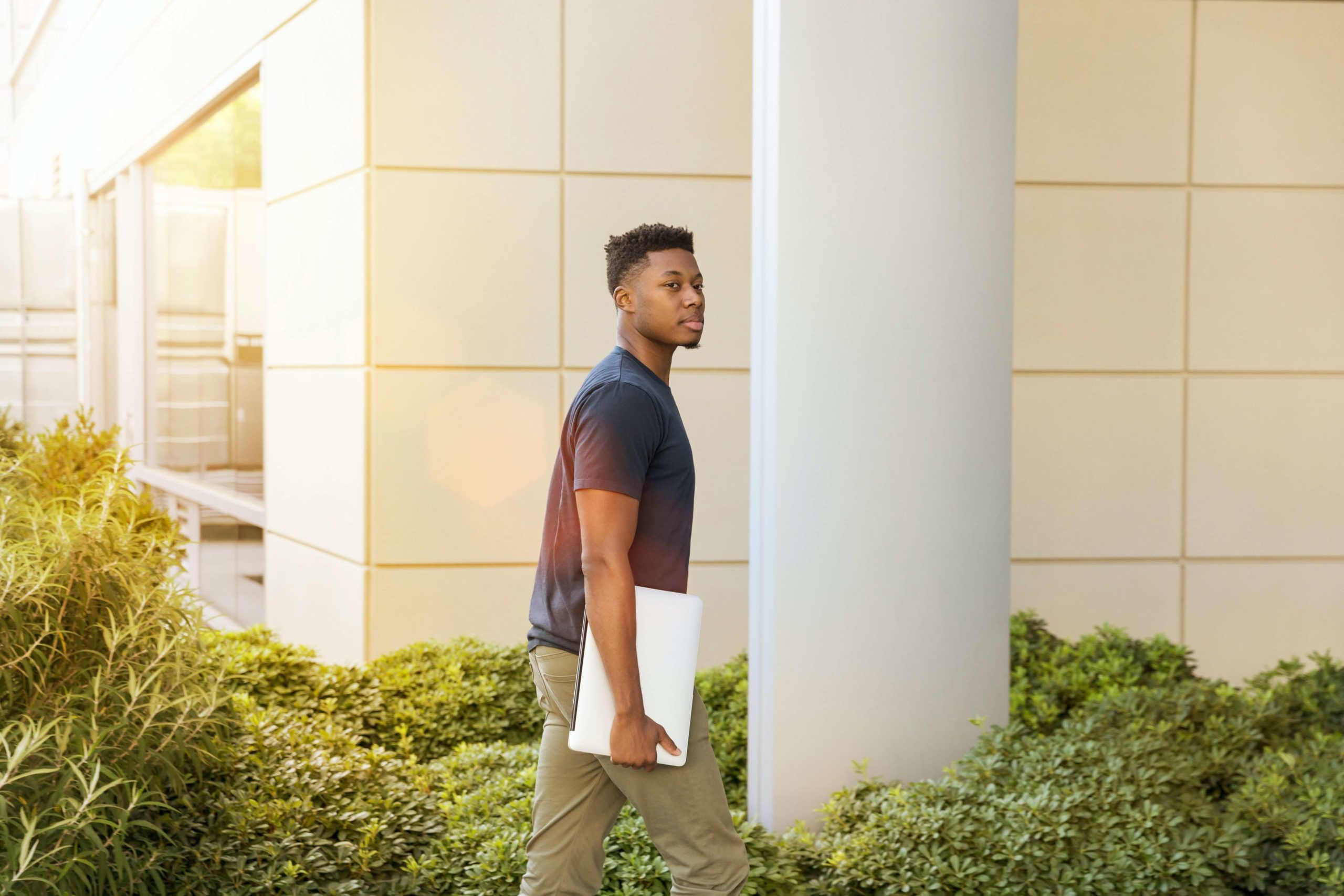 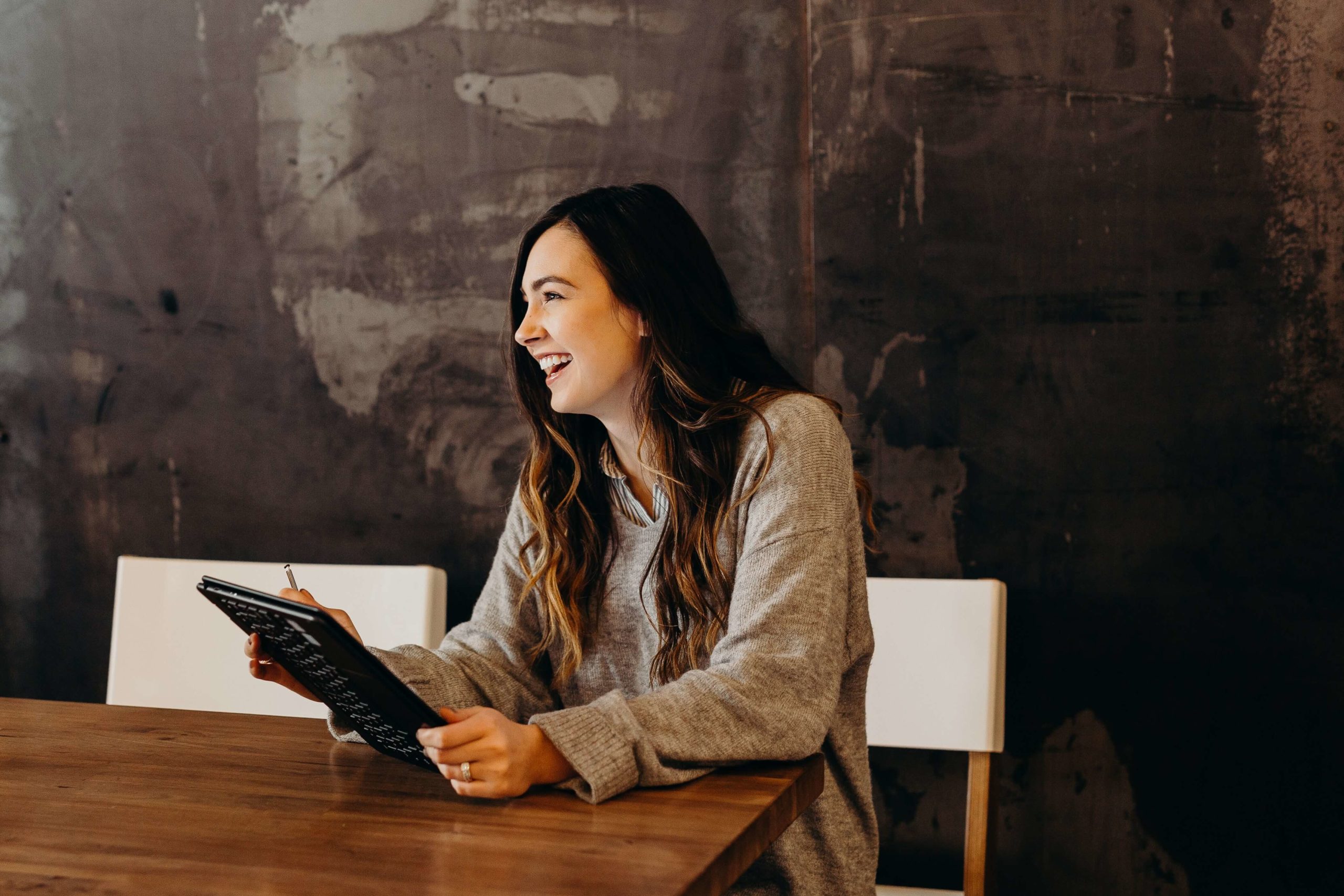 A student who is an UptownCheapskate Employee 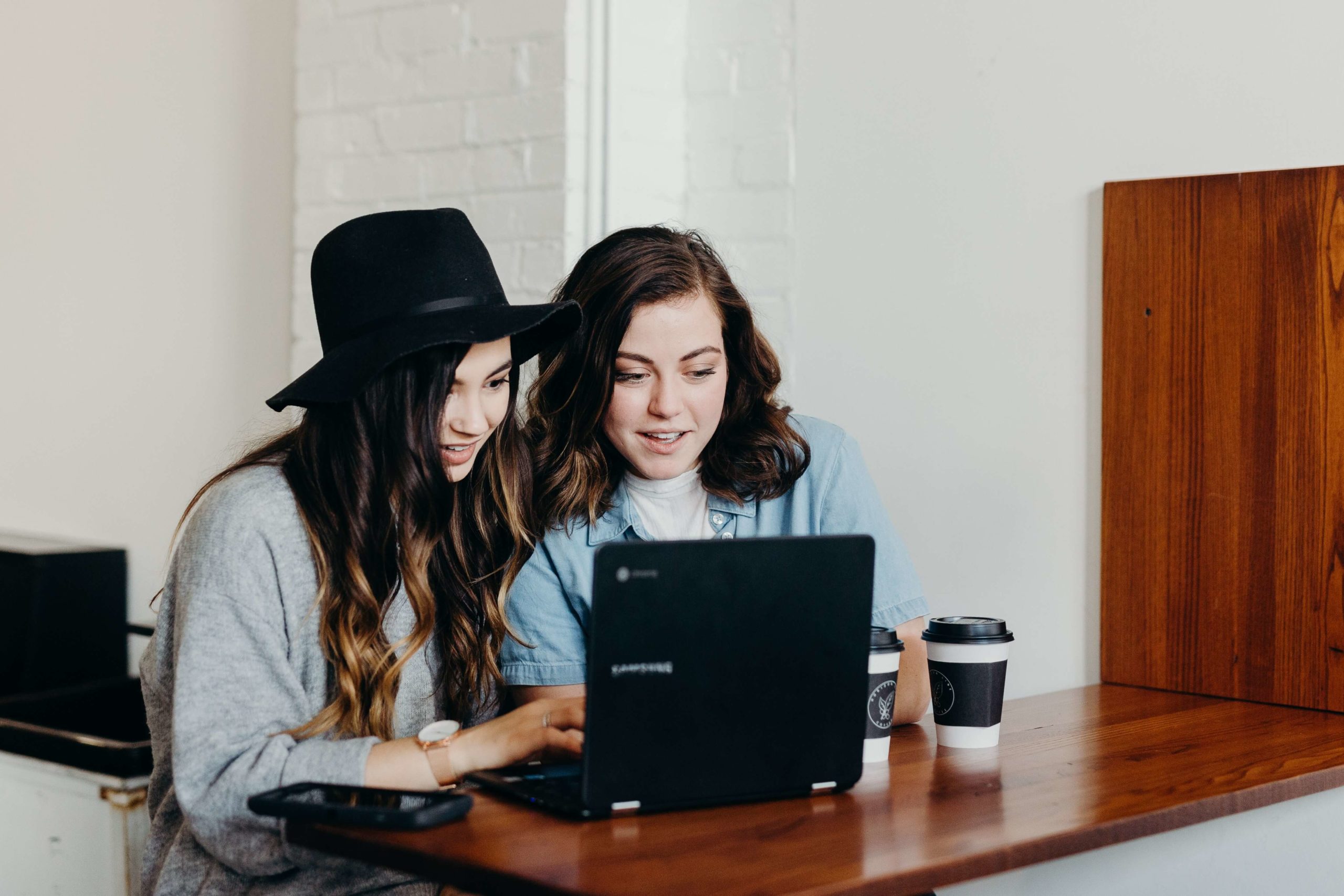 A student working in orStudying Fashion 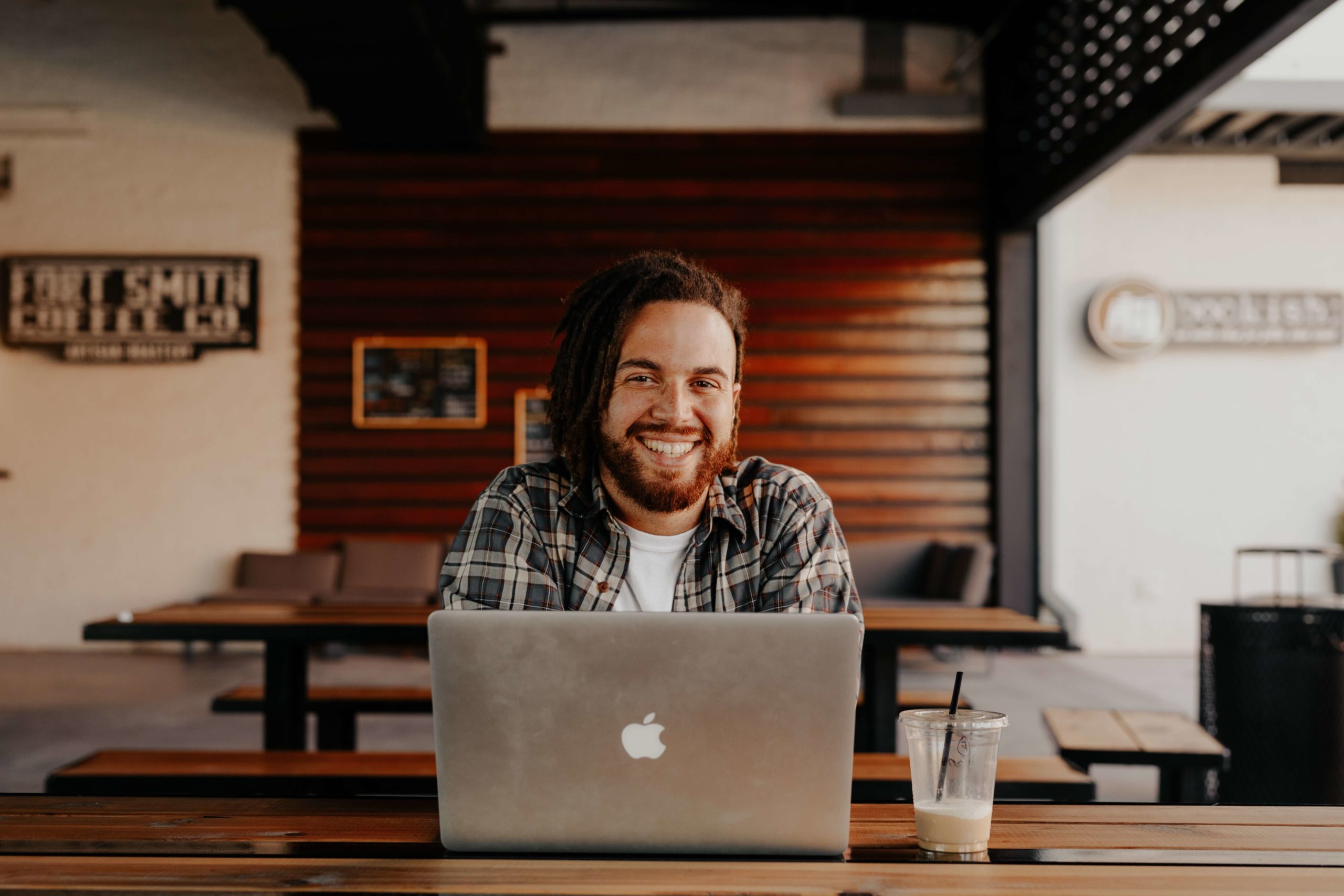 A student who is paying theirOwn way through college

Let’s get to know you a little more.

In 2009, the first Uptown Cheapskate opened its doors for business in Salt Lake City, Utah, but the idea of opening a trendy resale clothing store for teens and young adults started brewing years prior. Chelsea Sloan Carroll, co-founder of Uptown Cheapskate, began thinking about starting her own resale company before she left to serve a church service mission in Anchorage, Alaska in 2006. On the day Chelsea came home from her mission, she and her brother, Scott Sloan, initiated plans for what would be known as Uptown Cheapskate.

Coming from a very entrepreneurial family, both Scott and Chelsea gained valuable experience early in life from working at their parent’s resale franchise, Kid to Kid. Founded by Brent and Shauna Sloan in 1992, Kid to Kid buys and sells new and gently used children’s clothing, toys, baby gear and maternity wear. The franchise has since grown to more than 100 Kid to Kid stores throughout the U.S. and Portugal. Kid to Kid’s successful buy-and-sell model inspired the siblings to start their own resale franchise concept for fashionable teens and young adults. With its chic vibe and upscale approach, Uptown Cheapskate was born. 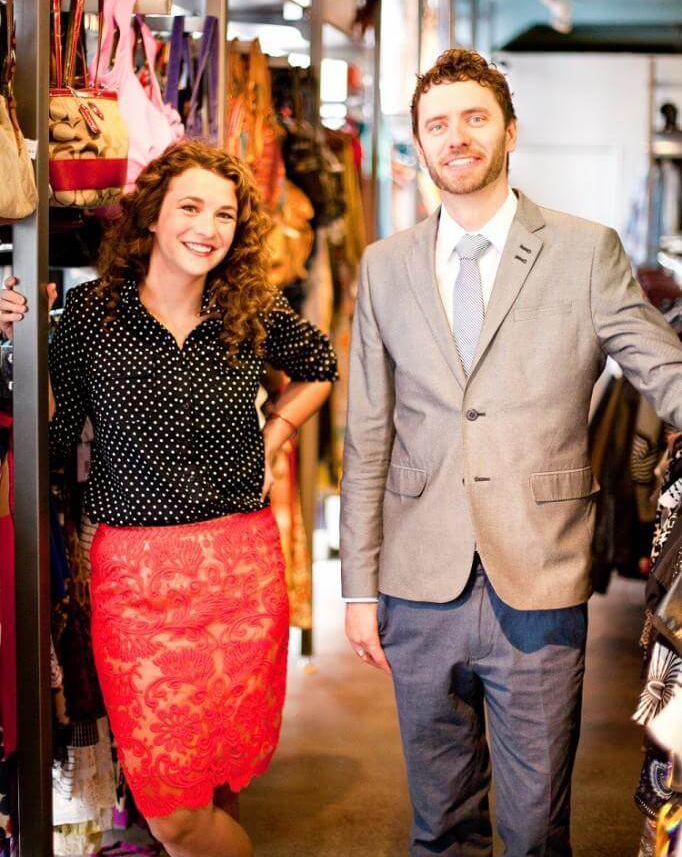