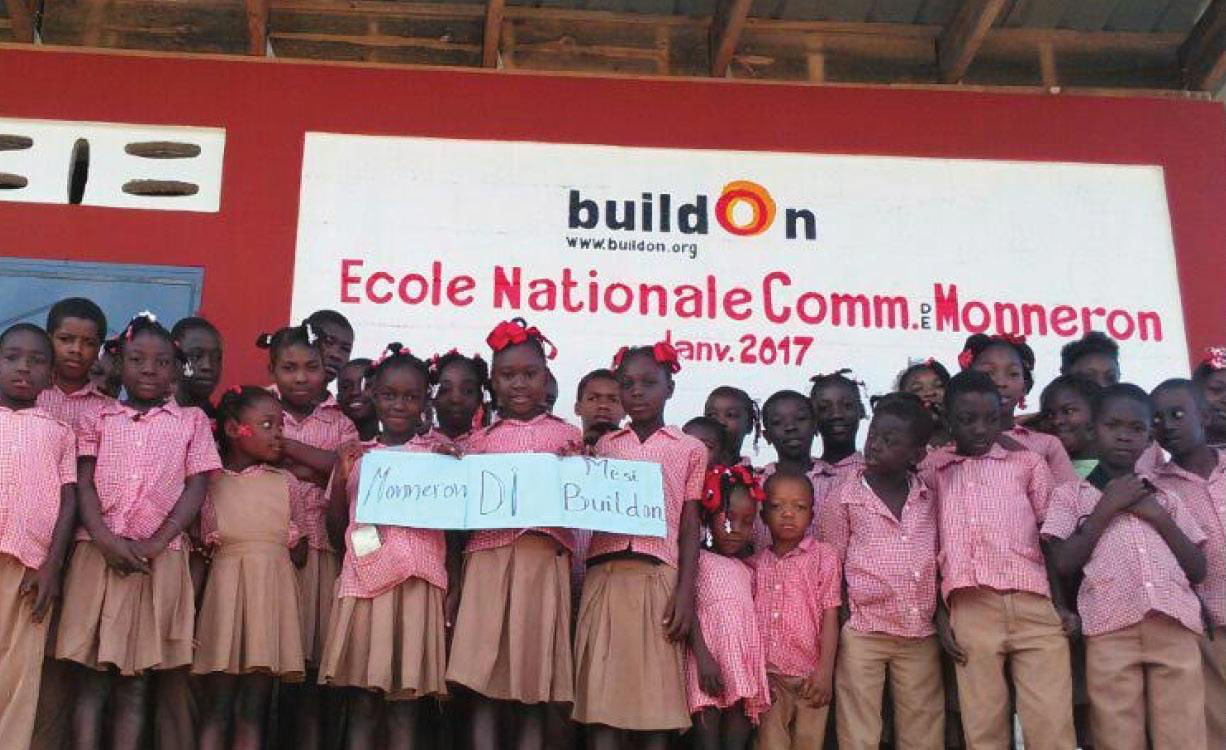 With your help, we've built hope for students in Monneron, Haiti

Uptown Cheapskate and Kid to Kid have partnered with buildOn to fund and build schools in rural communities in developing countries. In January 2017, buildOn completed a new school in Monneron, Haiti funded by your donations. The national poverty rate is 58.6%, and the extreme poverty rate is 24.7%. Only 61% of the country is literate. The students of Monneron previously learned in an overcrowded and rundown school. With their new facilities, they are able to learn in a functional building equipped with desks, space for every student, and bathrooms. 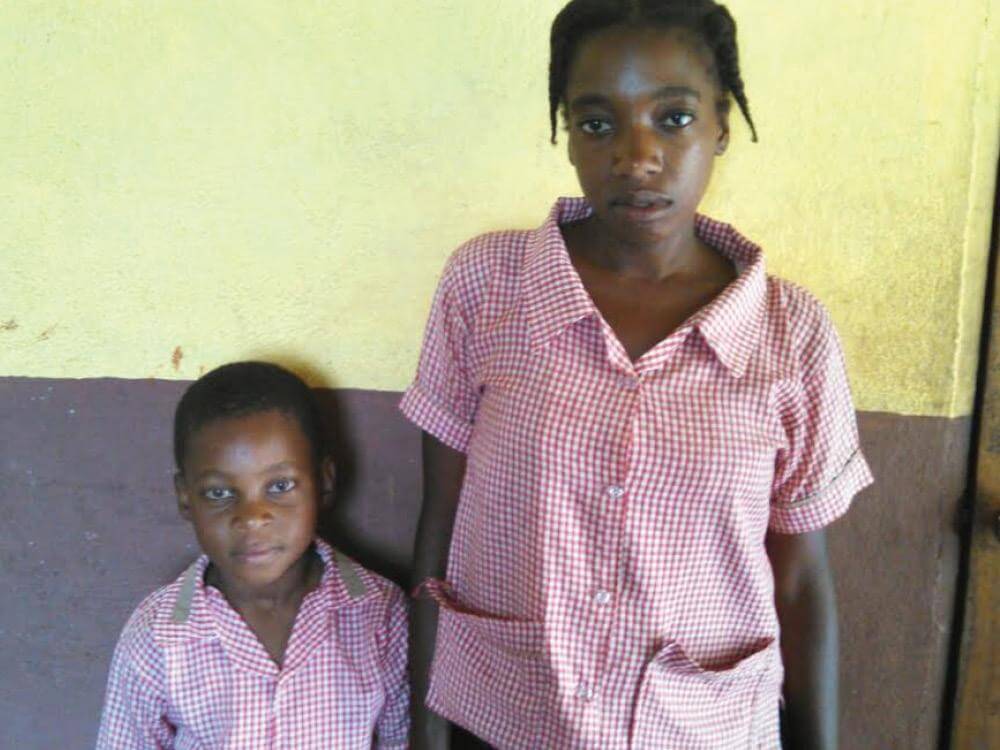 Meet the students of Monneron, Haiti

These students are studying reading, writing, and mathematics in their new school. Girls will be able to study side-by-side with boys and participate equally. Through the donations we’ve collected at our Charity Fill-A-Bag Sales, you’ve helped break the cycle of poverty, illiteracy, and expectations for children like these. The students of Monneron thank you for your donations! 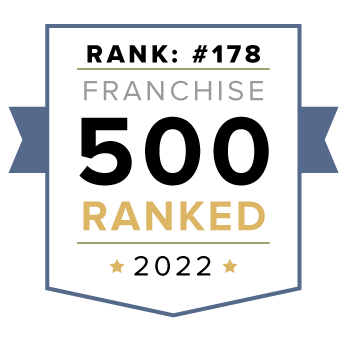